The Salzburg Festival turns 100 this year! 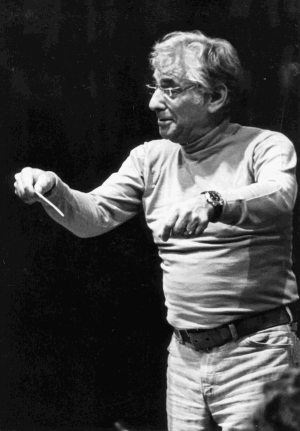 Bernstein’s works continue to be performed and celebrated at the festival to this day. In honor of Bernstein’s Centennial in 2018, the London Symphony Orchestra performed his Symphony No. 2: Age of Anxiety, featuring pianist Krystian Zimerman and conducted by Sir Simon Rattle. 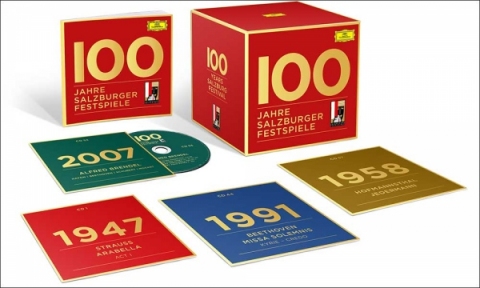 In honor of the centenary, Deutsche Grammophon has released 100 Years Of The Salzburg Festival, a comprehensive 58-CD limited edition box set, which includes Bernstein’s 1975 Mahler Symphony No. 8 recording. >More Info