New Documentaries to Premiere at Tribeca Film Festival in June

Two documentaries of interest are premiering at the 2021 Tribeca Film Festival (June 9-20): a film about Bernstein by Douglas Tirola, as well as a documentary about conductor and Bernstein protegée, Marin Alsop. 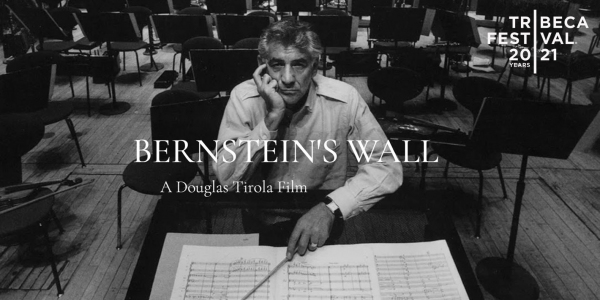 In this enlightening look at one of the greatest classical music figures of the 20th century, director Douglas Tirola mines a rich trove of interviews, television appearances, home movie footage, photos, letter to craft a comprehensive look at Leonard Bernstein, whose passion and drive toom him well beyond the marvelous music he wrote and conducted. 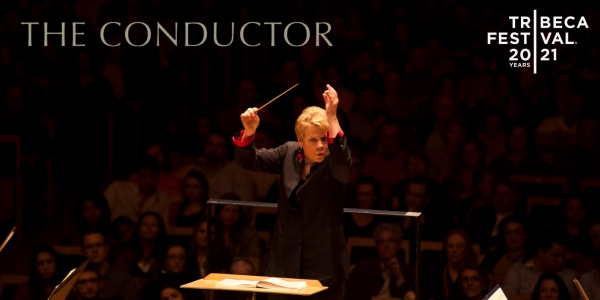 Told she couldn’t become a music conductor because she was a girl, Marin Alsop persisted, until, against all odds, she broke through and became one of the world’s most renowned classical music conductors. The Conductor takes us on her journey, born and raised in New York City, her tenacity and hard work took her from childhood days attending concerts at Lincoln Center to conducting symphonies in Baltimore, Såo Paolo and Vienna.