Now Available: West Side Story - The Making of the Steven Spielberg Film

Featuring never-before-seen unit photography, storyboards, costume and concept designs, and behind-the-scenes photos from Academy Award–winning director Steven Spielberg’s first musical, West Side Story: The Making of the Steven Spielberg Film is a loving chronicle of the years of effort that went into bringing a beloved story back to the screen for a new generation. Author Laurent Bouzereau was embedded with the film’s cast and crew and conducted original interviews with director and producer Steven Spielberg, screenwriter and executive producer Tony Kushner, Tony Award–winning choreographer Justin Peck, and the cast of Sharks and Jets, among many others, to bring together a firsthand oral history documenting every stage of the film’s production.

As relevant today as when it first debuted on Broadway, West Side Story has been reimagined by Spielberg, Kushner, and their cast of young stars, including Ansel Elgort (Tony), Rachel Zegler (María), Ariana DeBose (Anita), and David Alvarez (Bernardo), fully embracing historical accuracy in its vibrant depiction of mid-1950s New York City and the forbid­den love of the teenagers caught between familial allegiances and passion. West Side Story: The Making of the Steven Spielberg Film provides exclusive in-depth commentary on these themes, bringing together a chorus of diverse voices to explore what it means to find a place for yourself in America. 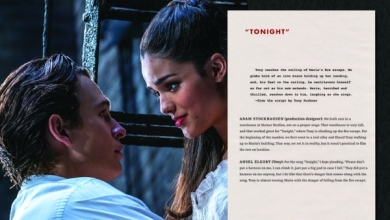 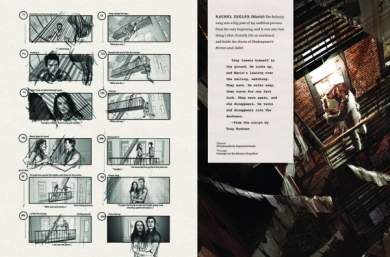 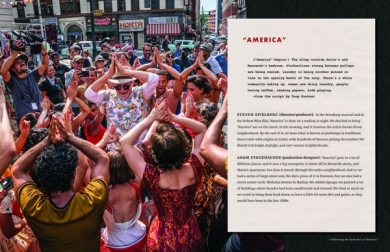 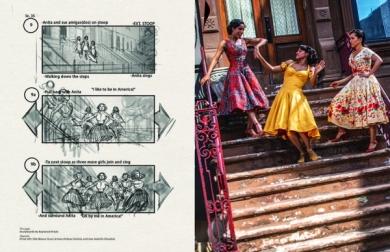 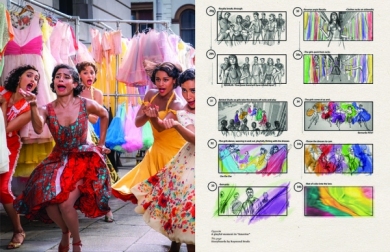 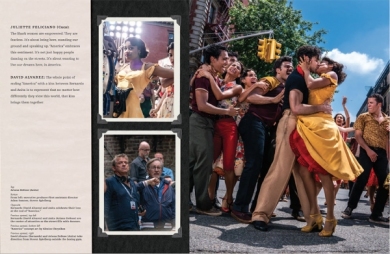 ABOUT THE AUTHOR
Laurent Bouzereauis a filmmaker, producer, and author. He is the director and co-producer of the HBO / Amblin Television film Natalie Wood: What Remains Behind and of the acclaimed Netflix / Amblin Television series Five Came Back. He is also the author of several books on cinema, including The Art of Bond and Hitchcock: Piece by Piece.