There will be much dancing in the streets this March, as Steven Spielberg's West Side Story starts streaming on Disney+ (and HBOMax) on March 2! 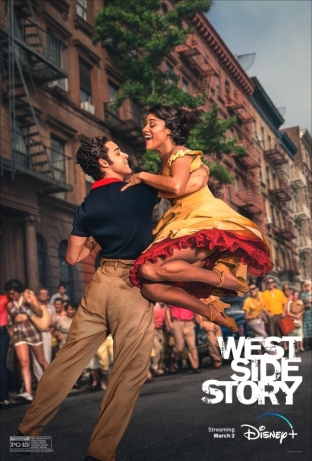 The film comes home for all to enjoy on physical home media on DVD, Blu-ray, and 4K on March 15! 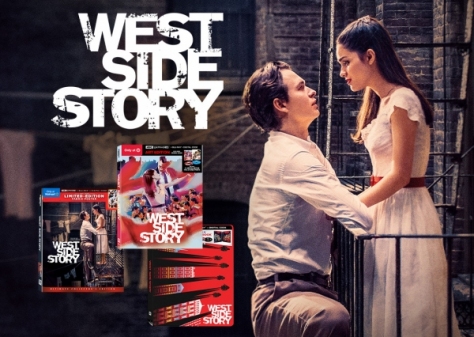 The UHD features the film in 4K HDR with a Dolby Atmos soundtrack, while the Blu-ray features a 7.1 DTS-HDMA soundtrack, plus 90 minutes of behind-the-scenes bonus material. The set also comes with a code for a Digital copy of the film via Movies Anywhere. There are exclusive sets being released at Best Buy, Target, and Walmart.