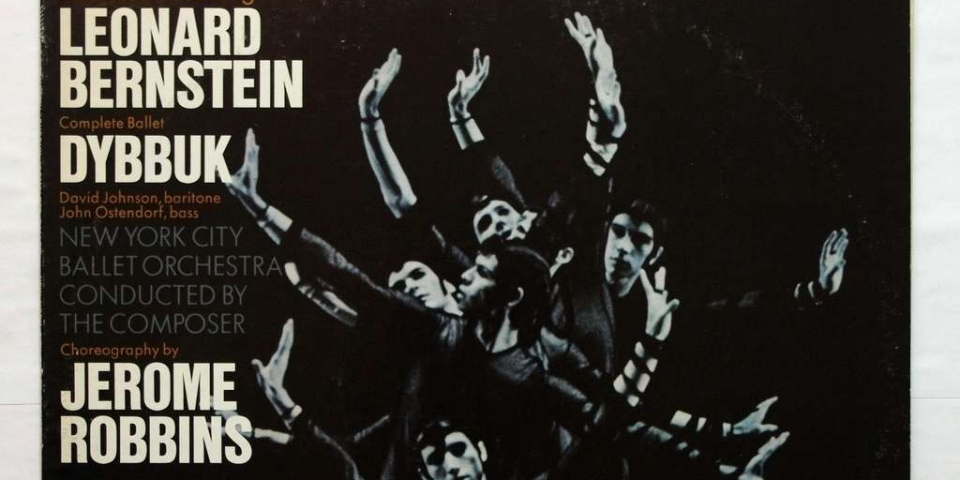 Leonard Bernstein and Jerome Robbins first began talking about creating a ballet based on S. Ansky's play, "The Dybbuk", after they had just completed their first collaboration, Fancy Free, in 1944. Though the idea was never abandoned, other projects, including West Side Story, always seemed to intervene.

S. Ansky was the pseudonym of Solomon Zainwill Rapaport, author and folklorist (1863-1920) who was born in Chashnik, White Russia 1863. He worked as a blacksmith, bookbinder, factory hand, and teacher, and from 1911 to 1914 he traveled through the villages of several countries as head of the Jewish ethnographic expedition collecting material on folk legends, hasidic tales, and stories about Jewish poverty. It was during these trips that Ansky learned about the dybbuk.

In Jewish folklore, a dybbuk is a wandering soul which enters into a living person and talks through his mouth, presenting a separate and alien personality. The story of Ansky's play is about two young lovers secretly pledged to each other before birth by the oath of their fathers. The pledge is broken by the girl's father, who betroths her to another, so the boy, in despair, dabbles in black arts. To his misfortune, he is successful and becomes a dybbuk which enters the body of his beloved.

Ansky's play, which has become an international classic, was first produced in Yiddish by the Vilna troupe in 1920 and then, in the Hebrew translation of Bialik, by the Habimah company in Moscow, Tel Aviv, and New York. Productions followed in German, English, Polish, Ukranian, Swedish, Bulgarian and French. The play has inspired various artistic and musical treatments of the legend.

If I had to select one piece of his from the Bernstein catalog, this one would be my desert island choice. Alas, mine is not an enthusiasm much shared by others, which I find incomprehensible. For me, the score displays the skill and imagination of a composer at the peak of his powers. Motivic manipulations, counterpoint and orchestration coalesce into a singular and original sound filled with heat and logic, passion and calculation. The sensibility is not American sounding. Instead the composer integrates both the folk-song idiom and the Talmudic deliberations of his Eastern European forebears. He draws upon the numerology of Kabbalah, finding musical equivalents to letters of the Hebrew alphabet, and presents us with a forceful drama quite unlike any other work by him or, for that matter, by anyone else. This is a masterpiece and its place in the sun will someday arise.

For the Leonard Bernstein Centennial, New York City Ballet revived Dybbuk with the original Robbins choreography. In addition, choreographer Kim Brandstrup set a new ballet to the music of Dybbuk for the Ballett des Saarländischen Staatstheaters in Germany. The Centennial also saw the premier of a new reduced orchestration of the score, created by Garth Edwin Sunderland, Vice President for Creative Projects.

For more information about choreographing works by Leonard Bernstein, including orchestral and chamber works, please visit Boosey & Hawkes. Ballets are available to be performed in concert. For general licensing inquiries, click here. 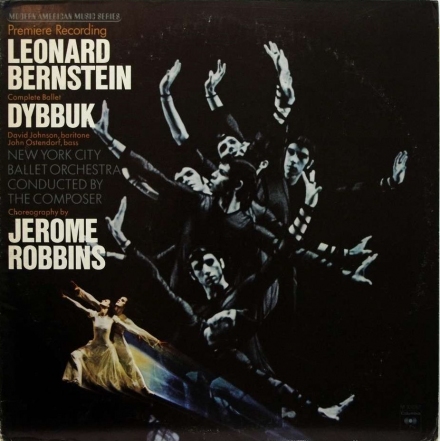 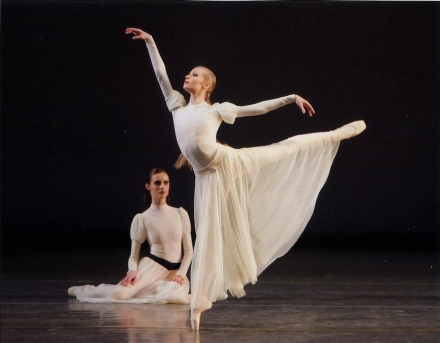 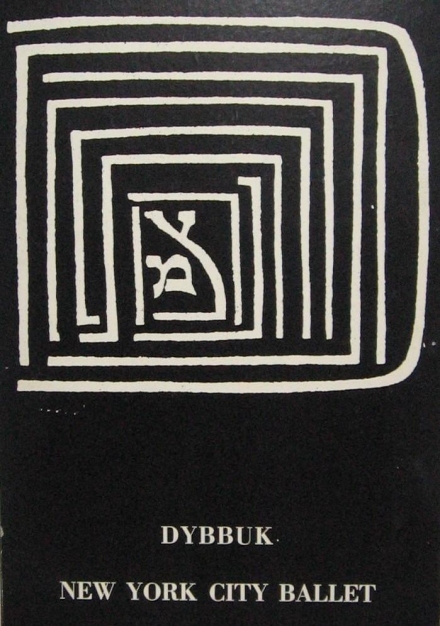