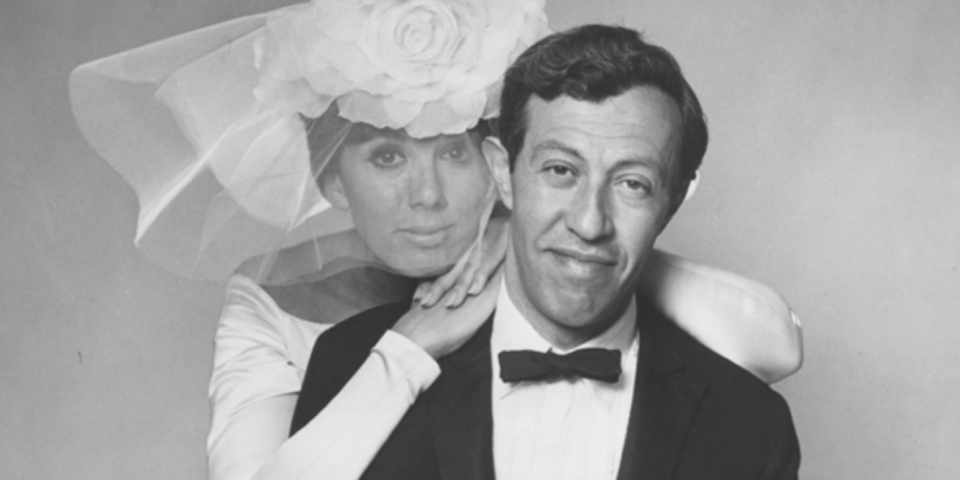 When lyricist-bookwriter Adolph Green (On the Town, Wonderful Town, Peter Pan) married actress Phyllis Newman in 1960, Leonard Bernstein wrote a new piano work for them, cleverly titled Bridal Suite - with the double meaning of both the hotel and musical kinds of suite. The Greens were supposed to play it side by side, his two hands on the bottom and Phyllis on top with only one hand. At least that was the intention. But, as Phyllis said, "We never were able to achieve that three-handed feat to our complete satisfaction - or anyone else's." (The suite also calls for two-handed and four-handed work.)

The suite is in 2 parts with 3 encores:
Part I
Prelude (on familiar tunes)*
Three Variations on the Names Adolph Phyllis Green: Love Song, Chaplinesque and Chaplinade

**Part II, comprising the three wedding dances, is subtitled Bell, Book, and Rabbi (pace John Van Druten). The three dances comprise The First Waltz (Canon) in which “he leads” and “she follows.” Nine bars later the order is reversed, and then, five bars after that, the theme is marked “Who is this third voice?” No. 2 is a cha-cha-cha, and No. 3 is a hora (the popular Israeli dance) marked “Fast and Jewish.” 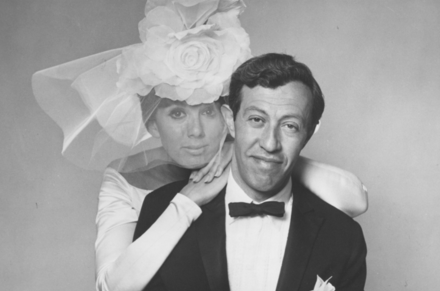